What is Youtube vs Tiktok controversy? How Tiktok ranking suddenly falls to 1.3 stars?

What is Youtube vs Tiktok controversy? How Tiktok ranking suddenly falls to 1.3 stars?

In the past few days, one controversy starts trending i.e. youtube vs TikTok. Basically, it is not a brand fight between youtube and TikTok, we can say that it was just an exchange of words between users of respective platforms. 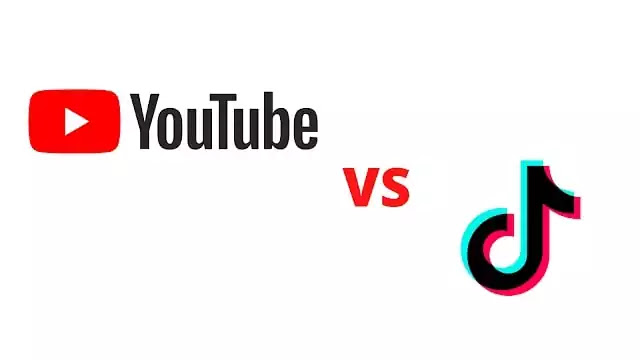 People in India claim that content created by users in TikTok is against society and promoting violence in youth.

Let see how this youtube vs TikTok war started.

It all began when YouTuber Elvish Yadav posted a roast of TikTokers on his YouTube channel, comparing young video-makers to rag pickers, questioning their intelligence, and making fun of girls wearing make-up. In response, two TikTokers named Amir Siddiqui and Revolver Rani called out his derogatory and classist comments TikTok and Instagram. So, one of the famous YouTuber Carry Minati ( real name Ajay Nagar) created a video on Youtube vs Tiktok a few days ago and roasted famous tiktoker Amir Sidhqui over on their content. And the video went viral on social media and that video breaks the records on youtube. But youtube removed his video because of some issues, YouTube taking down his content hasn’t stopped CarryMinati a bit. In fact, he is reading it as a success. In his Instagram post, the YouTuber said how the video was going to break all global records (apparently it was the first non-musical video to get over 70 million views in a limited time). So he must be disappointed.

From the last few days, we are witnessing the never-ending war-‘Youtube VS TikTok’ on all our social media platforms.
CarryMinati’s highly-popular YouTube vs TikTok video was taken down by YouTube which took the controversy another level.
While CarryMinati received a lot of support from fans who trended #BringBackCarryMinatiYoutubeVideo on Twitter, few of his fans started to trend #BanTikTok.
Another TikTok influencer Faizal Siddiqui has come under the scanner for one of his videos where he is allegedly promoting an acid attack on women by recreating a disturbing scene.
The trend surely has affected the ratings of the platform. A few days back we saw TikTok rating dropping from 4.6 to 3.8, but now, the App has witnessed its lowest rating ever i.e- 1.3.

his is a huge drop for the platform. The war doesn’t seem to end anytime soon as people on Twitter are backing YouTubers more than TikTokers and the microblogging site is flooded with memes on this entire fiasco. 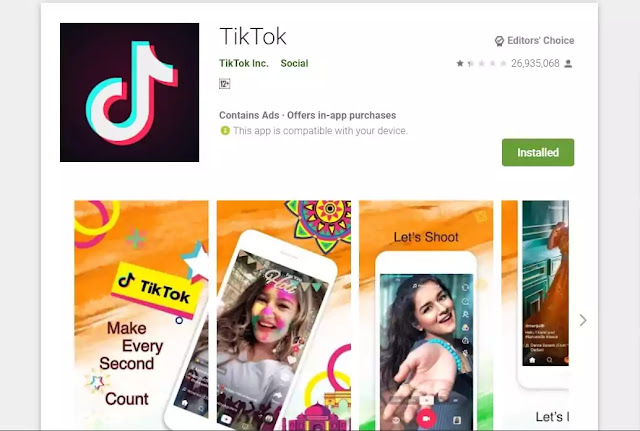 Yes, people found many contents that are against society and promoting violence in youth, but in TikTok, many users promoting very useful and valuable content to youth. So banning or criticizing all tiktokers is not the right way. Many brands investing money in TikTok for ads and investing money on a user creating wonderful content. However, TikTok is not only a video creating platform but also it is a business hub. Banning TikTok will affect many brands and users.